Higher National Diplomas, Higher National Certificates, National Vocational Qualifications, Foundation Degrees... there are a LOT of options out there for school leavers who want to get professional certification in a particular area. So where on Earth do you start? 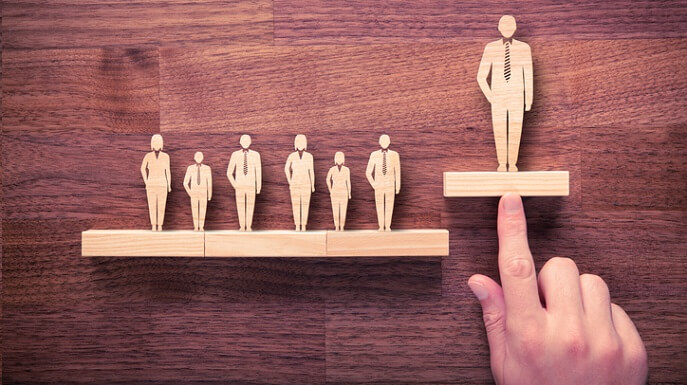 HNDs, HNCs and NVQs are vocational qualifications that can act as an alternative to A-Levels for those who want to focus on a particular sector from the outset. They are particularly useful if you know the area of work you want to get into already, as they train you for a specific role in a particular industry.

Here's what you need to know:

Higher National Certificates (HNC) and Higher National Diplomas (HND) HNCs usually take around one year to complete, whilst HNDs take up to two. They are both designed to give students both the practical and theoretical knowledge needed for careers in specific areas, and they are also useful because they can be used towards university entry later. Some HNCs will let you move directly into the second year of a university course, whilst HNDs might allow you to join a course in the third year. Lots of these courses will also grant you entry into professional bodies, something that might be valuable for progression in your chosen industry.

National Vocational Qualification (NVQ) NVQs are designed to demonstrate that you have the skills and knowledge needed to do a particular job well. There are five levels of NVQ, leading from starter level to senior management – i.e., an NVQ at level five is roughly equivalent to a masters degree. NVQs are also fairly flexible, so you can decide where, when and how you want to study one.

How to make the most of your 5 university options

Your School Leaver Choices: An Overview