Whether you realise it or not, racism is sadly still very common in the workplace, affecting a shocking amount of people every year. 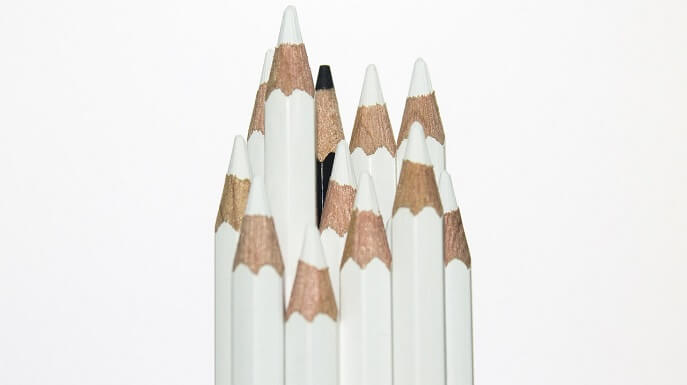 As the Equality Act 2010 states, if you are treated less favourably than another employee because of your race, colour, nationality or ethnic origins, it is racial discrimination and you have grounds for a claim.

It is important to know your rights when it comes to your place of work because regardless of the size of the company or the nature of your work, you are protected against racism in all its forms.

What counts as ‘discrimination'?

There are many different kinds of racial discrimination, but they are each just as serious as the last. In its most direct form, racial discrimination is when you are denied certain opportunities or treated unfairly on the grounds of your race, in relation to a colleague whose circumstances are like yours. For example, a co-worker is given a promotion ahead of you because they are of a race which your manager perceives to be more favourable than your own, despite you both being relatively similar in terms of your performance and general circumstances.

Similarly and more obviously, harassment in any form is also classed as discrimination – this includes any behaviour which could be deemed intimidating or hostile, again based on the grounds of your race.

However, discrimination also doesn't have to be intentional to be in effect. If an employer imposes new rules or criteria which put a particular racial group at a disadvantage, it is also discrimination. For example, if a new dress code was to be introduced, or a new working schedule implemented, which made it more difficult for a particular group to work as well as others, it would be unlawful. Be aware as well that you are protected against all of these forms of discrimination at every stage of employment, right from when you are first recruited to the when you eventually leave the job.

Likewise, even if you are not the person who is being personally discriminated against, but instead you are being asked to discriminate against someone else based on their race, there is grounds for you to file a claim.

What do I do if I am being discriminated against?

If you believe that you are being the victim of unlawful discrimination on the grounds of your race, it is important to bring this matter forward as soon as possible. Depending on who the perpetrator of the offence is, there are a number of different people you can talk to about your situation, including:

These individuals will help you to set up and potentially pursue a claim if there are grounds for one. To help your case, also make sure to ask for a copy of the firm's equal opportunities policy. Whilst you are pursuing a claim, you are protected against victimisation from the offending party, so if this occurs also, bring it to the attention of one of the above too.

If you do not feel like you have been given enough support on the matter, or need further advice relating to specific procedures or legislation at any stage in the proceedings, you can contact your local Racial Equality Council, or failing that, the Equality and Human Rights Commission (EHRC) who will both be able to help you with your matter further