An apprenticeship can make you more attractive to employers

So, it's time to make a decision on what to do after school. You may have many different influences such as friends, family and teachers giving you different advice on what's best for you. Many people will decide on going to university, knowing already that it is the best step to take next. For various reasons however, university may not be right for everyone. 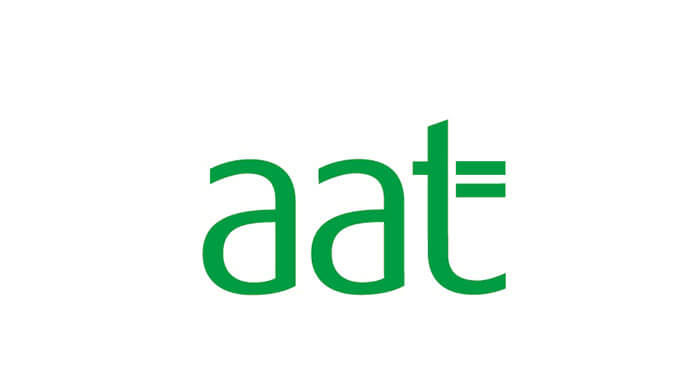 So, it's time to make a decision on what to do after school. You may have many different influences such as friends, family and teachers giving you different advice on what's best for you. Many people will decide on going to university, knowing already that it is the best step to take next. For various reasons however, university may not be right for everyone.Until a few years ago, going to university was seen as the only option for anyone who wanted to have a successful career in many industries. However, employers are increasingly looking to have a dynamic and diverse workforce, so you can start more and more careers such as law, accountancy and public relations by doing an apprenticeship.

Research commissioned by AAT shows that apprentices are getting more attractive to employers. A survey we conducted, talking to owners of smallerbusinesses in England, shows that 96 per cent of those who have taken on an apprentice before say that they are likely to take on more apprentices in the next two years. Among those businesses 78 per cent say that the number of apprentices they have taken on in the past five years has grown. Even among businesses who have never taken on an apprentice before, 71 per cent say they are currently planning to take someon. This means that there should be more opportunities for apprentices in the next few years, giving you many more options if you decide to take this approach.

Apprenticeships are open to anyone aged 16 or over, who is not in full-time education. They include working while you're studying, with your employer giving you time off, perhaps one day a week, to go to college and do exams. You will also receive a recognised qualification at the end of the apprenticeship. Depending on your style of learning, if you are a more practical learner, an apprenticeship may suit you more because of the ability to use the skills you learn in your workplace straight away, rather than only learning theory in a classroom or lecture theatre. Before you make the final decision on your next step, make sure you've looked at all your options, to make sure you make the best choice for you personally.

Rebecca Fay is 23 and lives in Suffolk. After finishing her A Levels she decided to do an accountancy apprenticeship with AAT. She says: “After taking my A Levels I had no desire to go to university. My parents knew my mind was made up and they were right behind me. By doing an apprenticeship I was able to implement the skills I learned through studying into my day to day role within the workplace. Now I am working at an accountancy practice, while studying to become a chartered accountant. I have never looked back.”

Is an apprenticeship right for me?

Whoever you are, succeed with a KPMG apprenticeship

5 Ways The Healthcare Industry is Changing Lives and Saving Lives

Benefits of an apprenticeship